Unhappy in love, Mary Lou decides to reconnect with her religious roots by marrying a practicing Jew. In order to get married, she has to pass the Shidduch test, which will determine whether her life will be a success or failure.

Mary Lou has had several disappointing love affairs with goys (non-Jews) and decides to revert to her religious roots and to marry a practicing Jew. In order to do so, she has to go to a Shidduch, a matchmaking event that’s meant to lead to marriage. She’s determined and meticulously prepared, even wearing the necklace made out of the broken plate from her grandparents’ engagement. Mary Lou is desperate to make a good impression, as this Shidduch is her last chance to make a success of her life.

Chris is a goy and knows nothing about Judaism. He’s standing in for his best friend Michael, an Orthodox Jew, who’s fed up with going to these Shidduchs. If one of these meetings went well, he’d have no choice but to marry the girl. Chris is walking on eggshells. Mary Lou who, little by little, during the course of the evening, loses her self-control gradually seduces him. Nothing goes to plan. 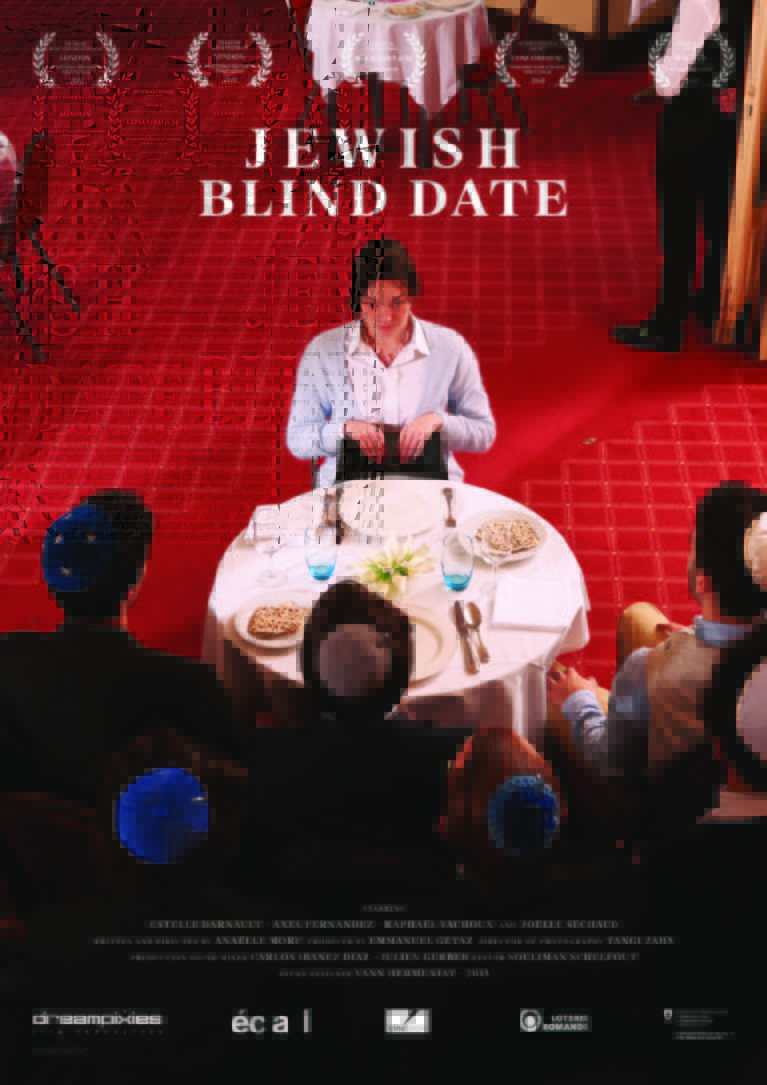 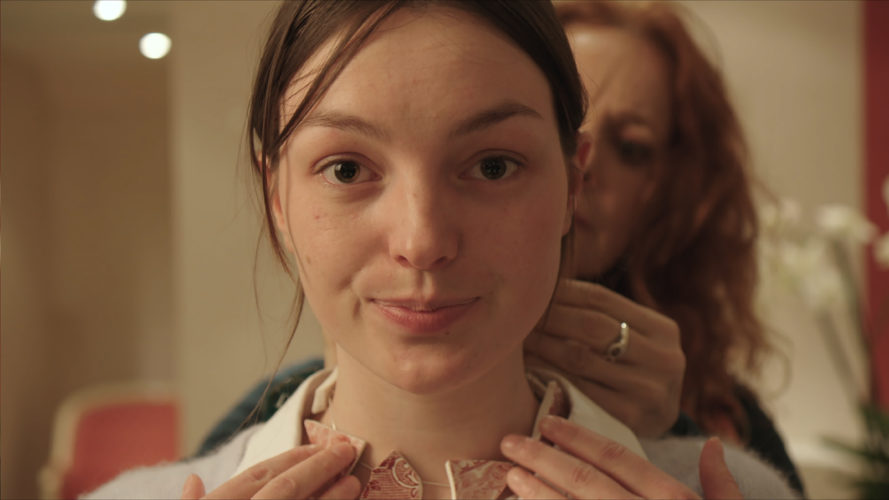 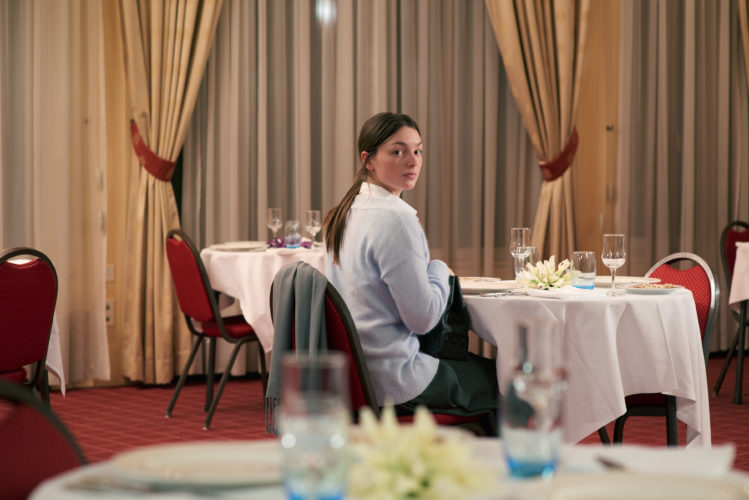 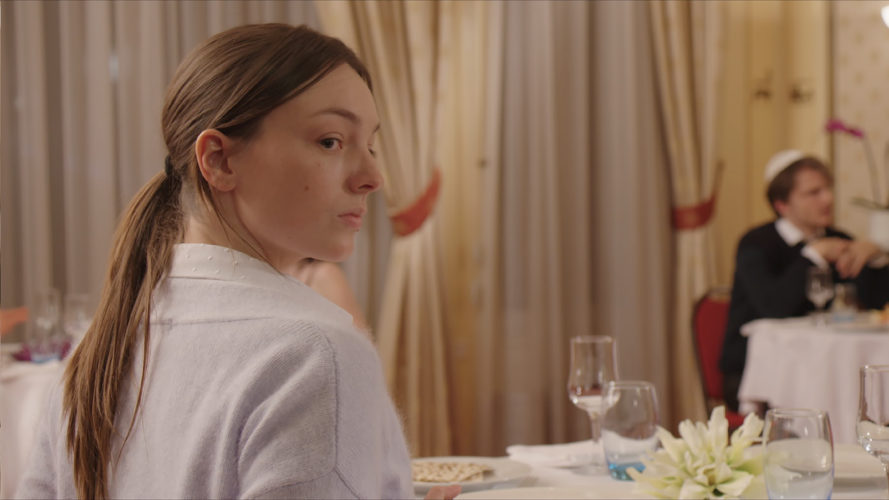 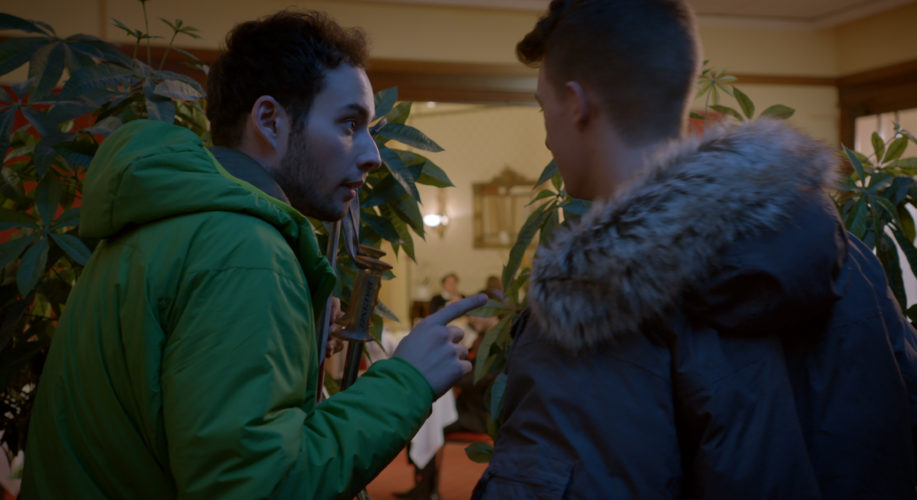 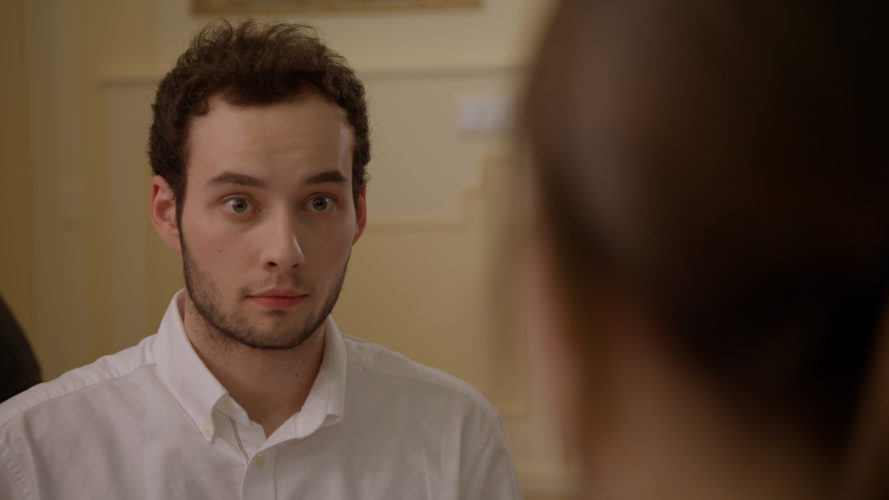 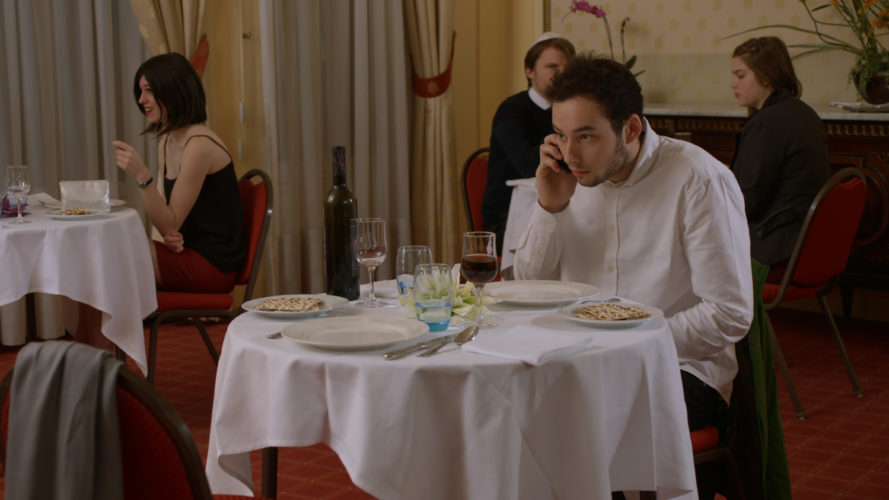 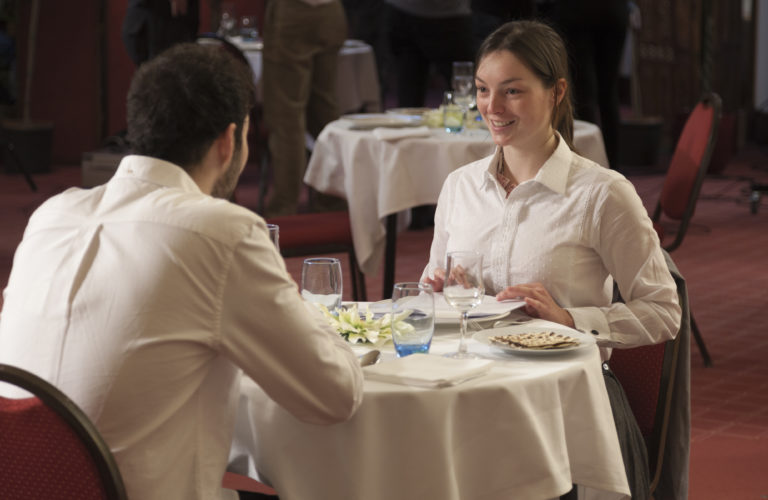 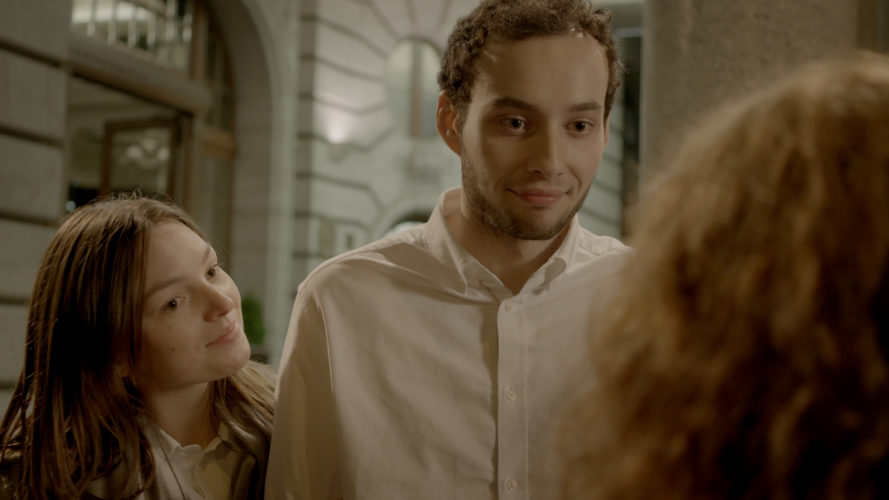