In 1964, Jean Ziegler was asked by Che Guevara to fight the “capitalist Monster”.

Former professor and close collaborator of Kofi Annan, he is also a successful writer. His books have moved hundreds of thousands, they acted as a manifesto to left-wing intelligentsia in Europe, Africa and South America.

As Vice President of the Advisory Committee at UN Human Rights Council, Jean Ziegler is rapporteur on “vulture funds”. He tries to get a majority to vote a resolution and obtain a victory against the Monster.

He goes back to Cuba. The country is the mother of all anticapitalist forces, in his view. The visit becomes a dialogue between reality and symbolism, confronting his thinking with today’s Cuban destiny and what the revolutionary island represents in today’s globalised political ideas. Is Cuba the future or the past of anticapitalist ideology, is Jean Ziegler amongst the future winners or losers of History ?

Is he winning or losing against the Monster ? 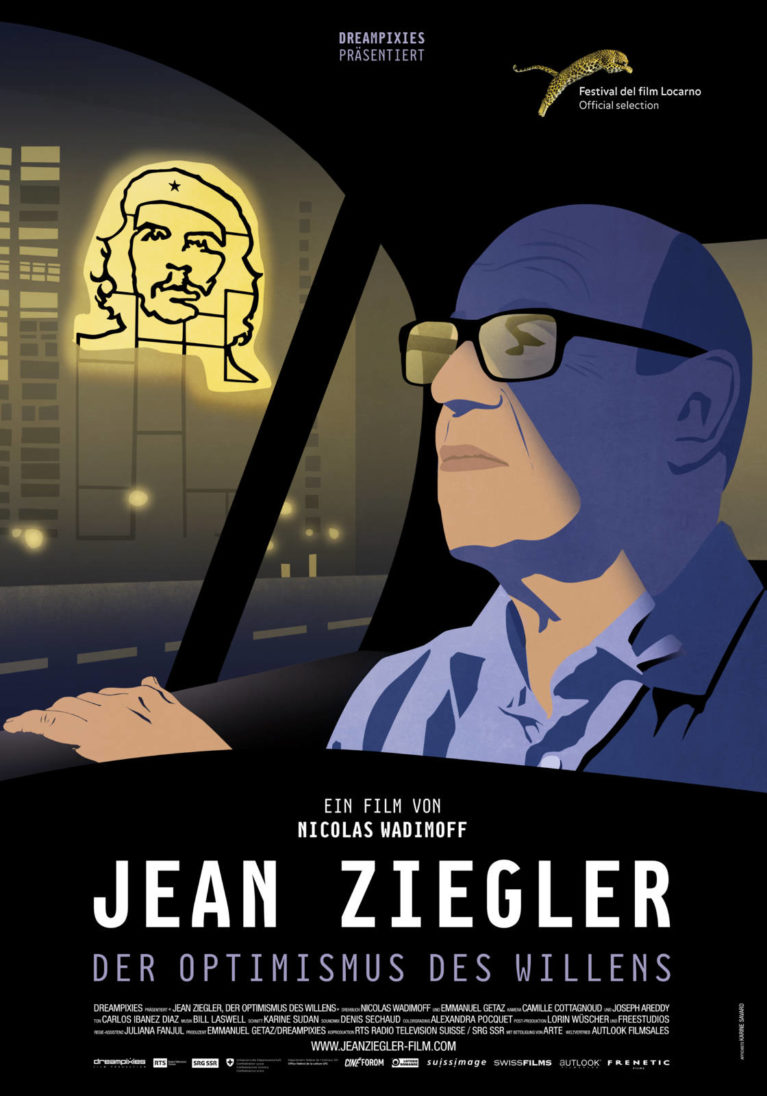 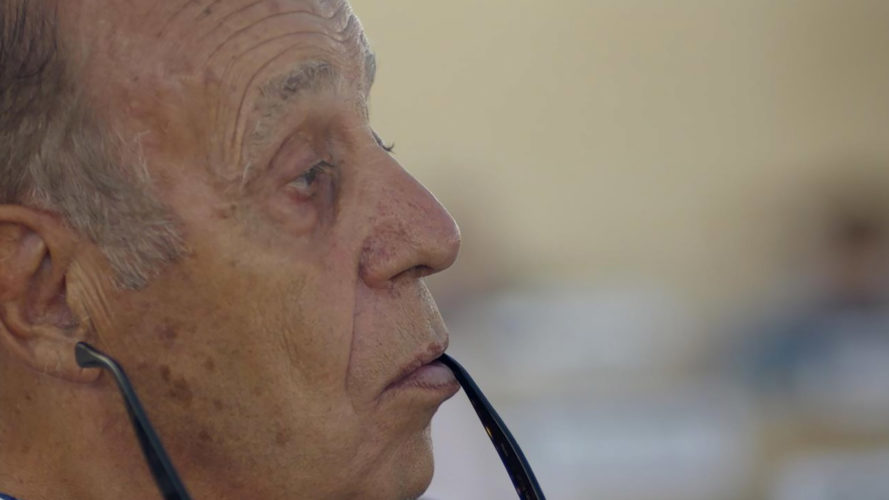 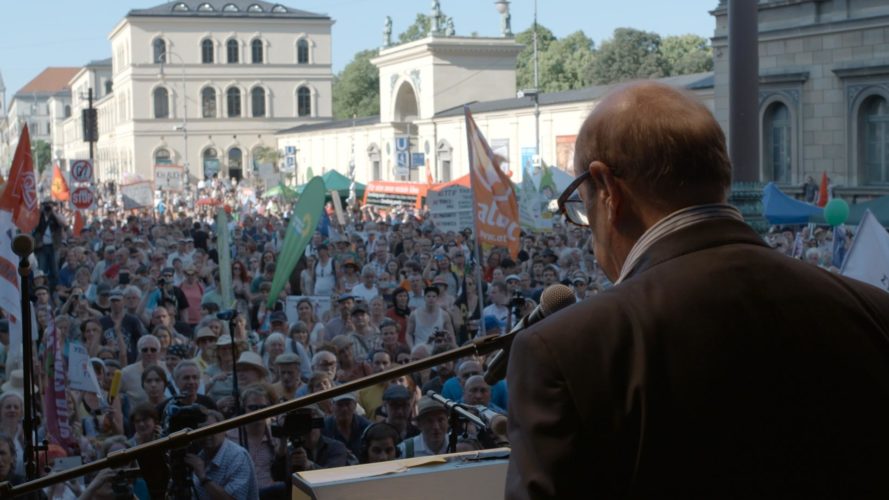 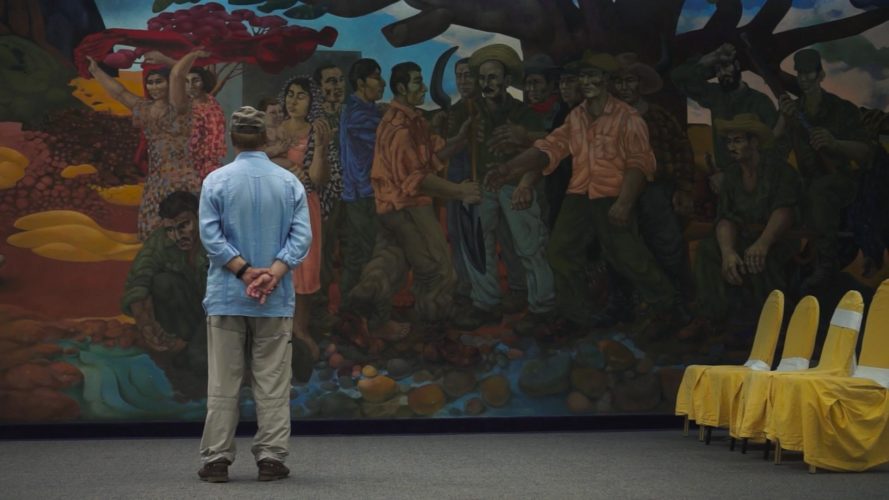 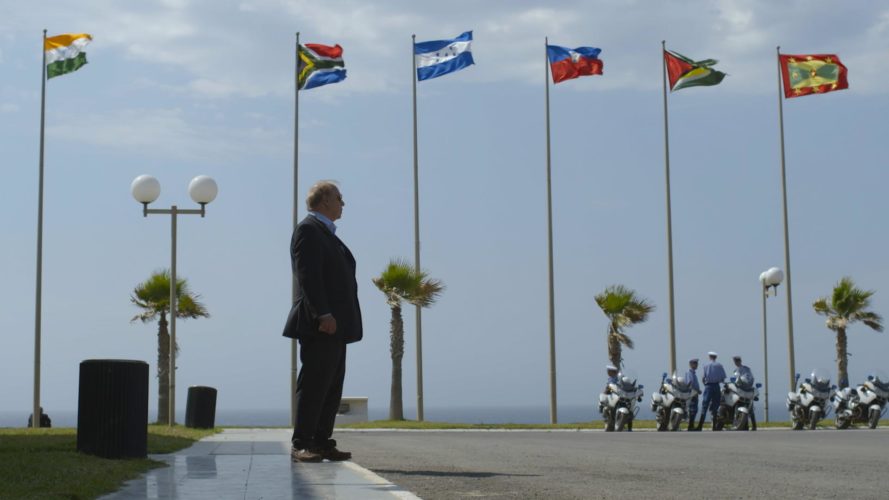 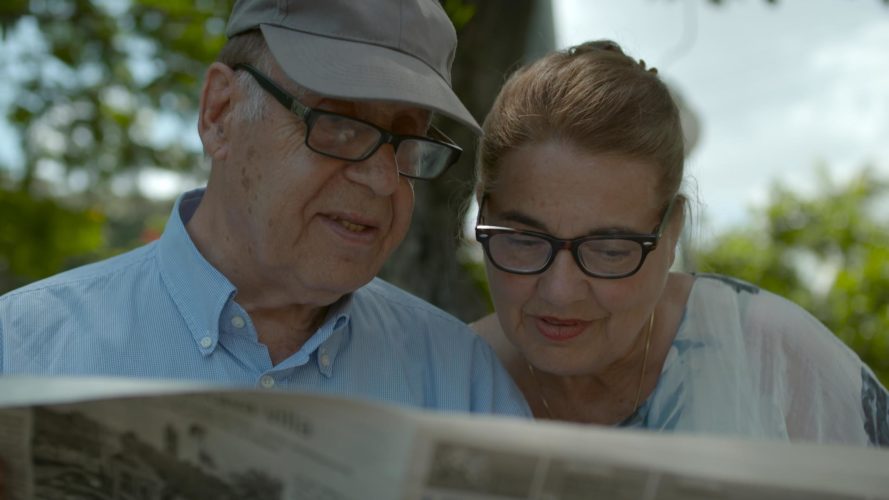 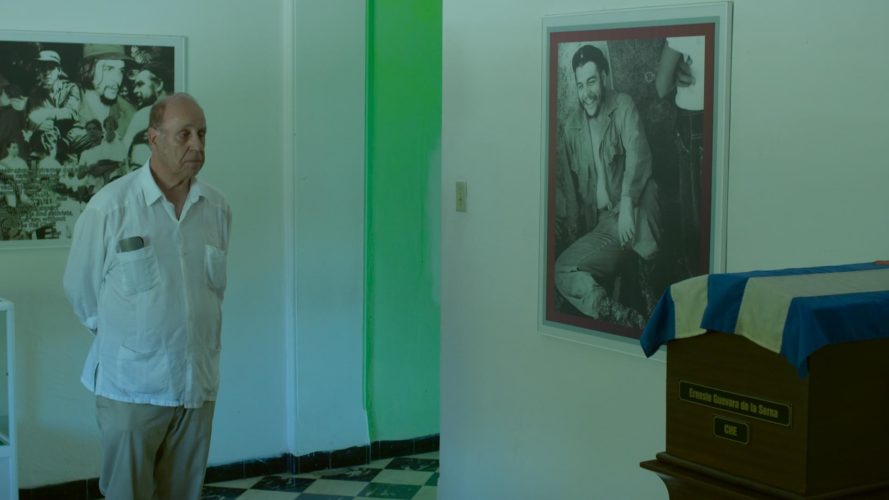 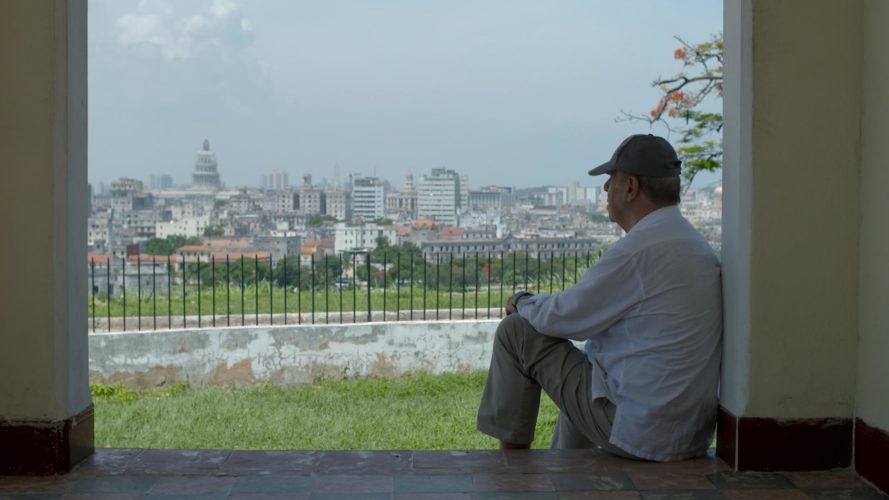 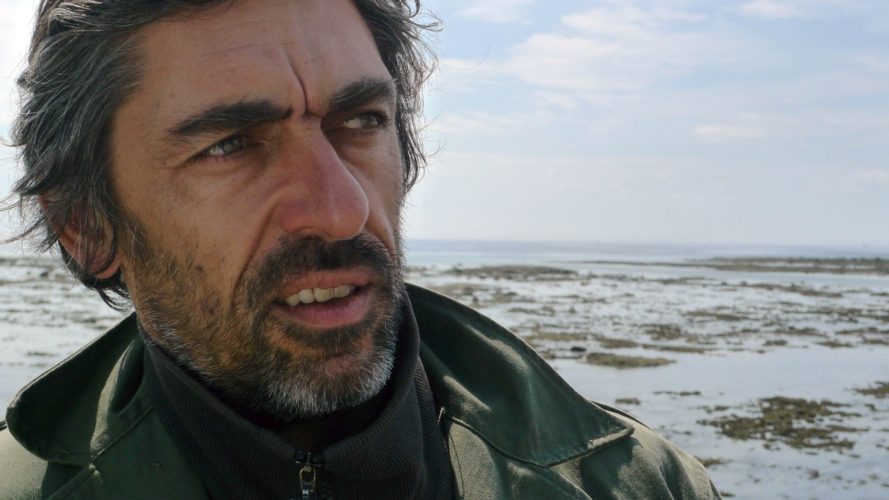