In 2007, during a trapeze training with Didier, her life and stage partner, Silke jumps in the air, falls and becomes paraplegic.

In order to rebuild her life, Silke takes up handbike riding. She becomes an international champion.

While fighting for her qualification for the Tokyo Paralympic Games, Silke one day, tries to get back on her hands, breaking an absolute taboo for her who had not wanted to hear about the circus after her accident, 13 years before.

Silke succeeds in creating a balancing act. She throws herself in an attempt to return to the circus, which collides with her sporting ambitions. This new change completely redefines her relationship with Didier, her coach and husband who, after the accident, invested his life in Silke’s career. 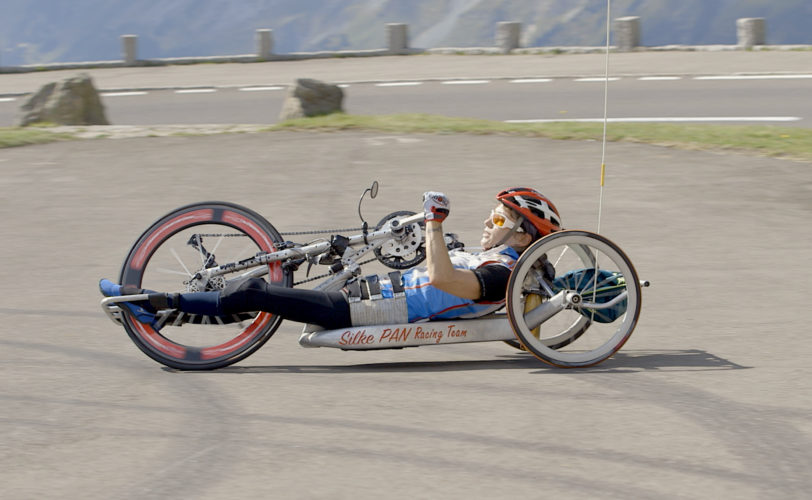 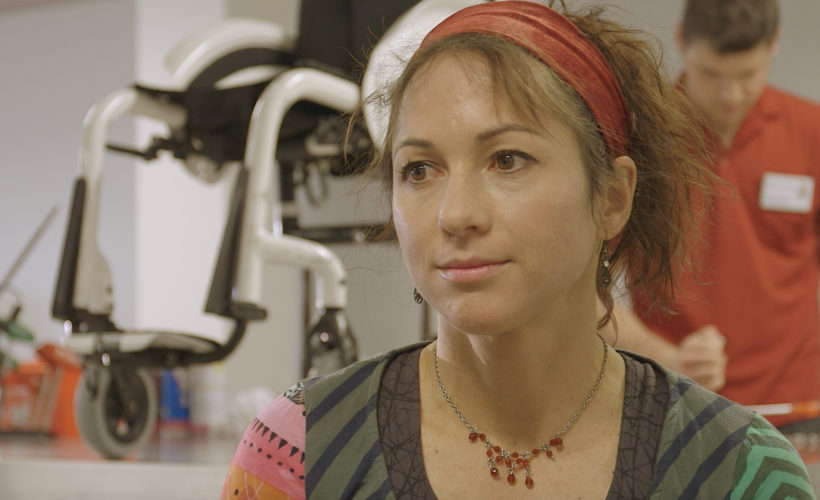 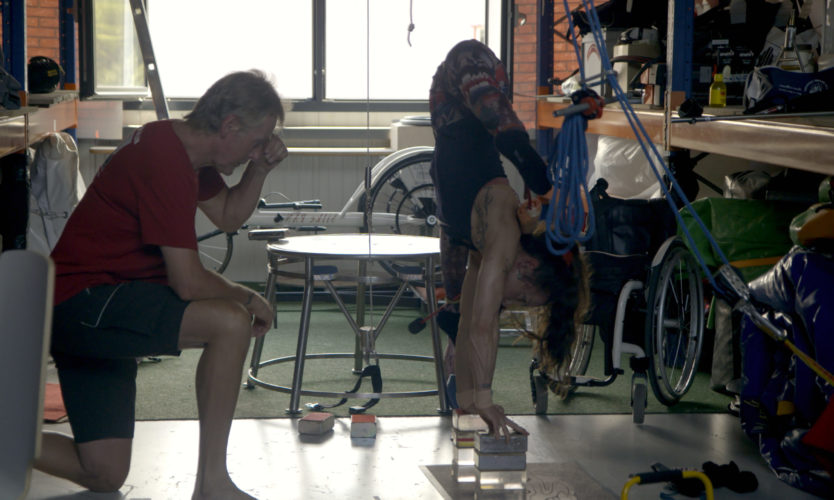 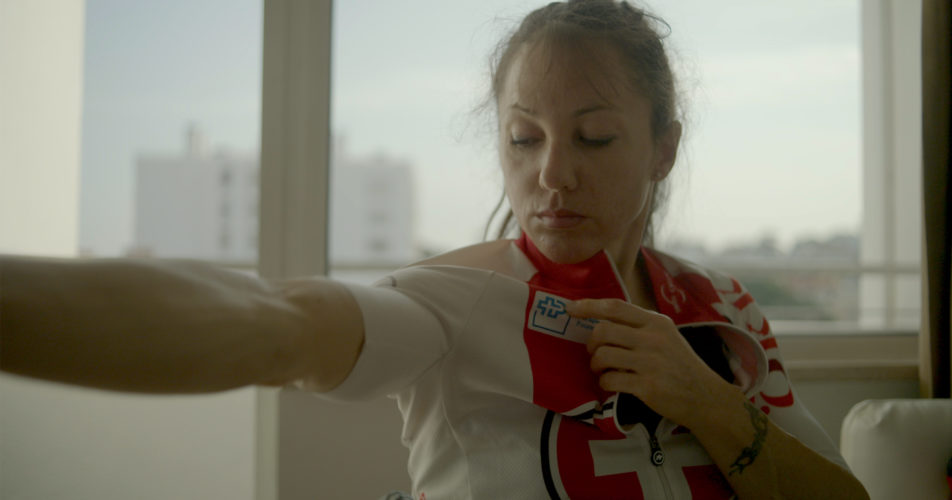 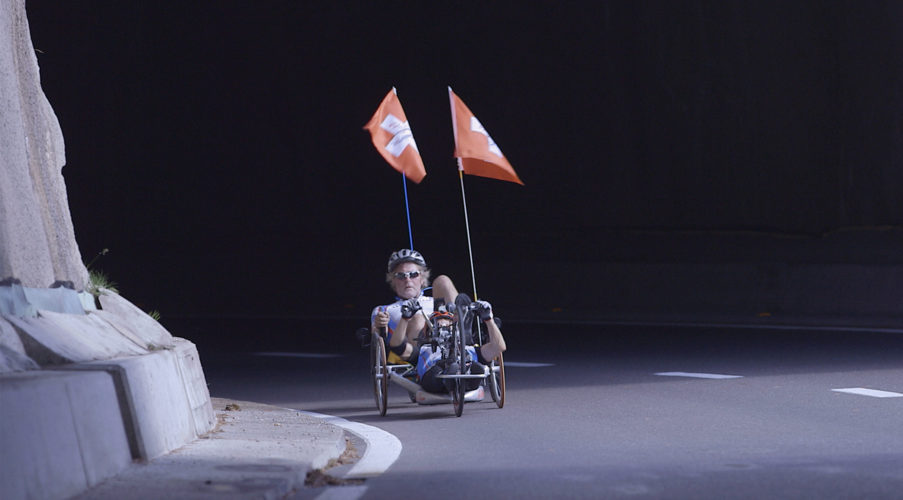 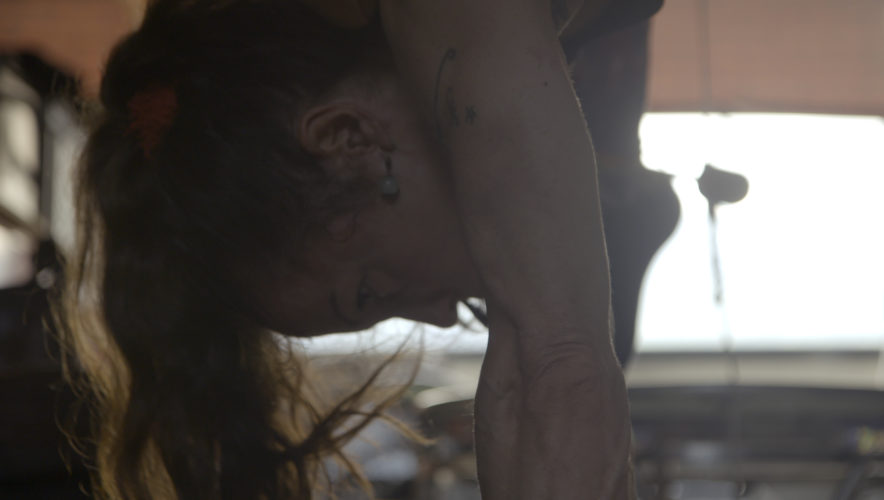 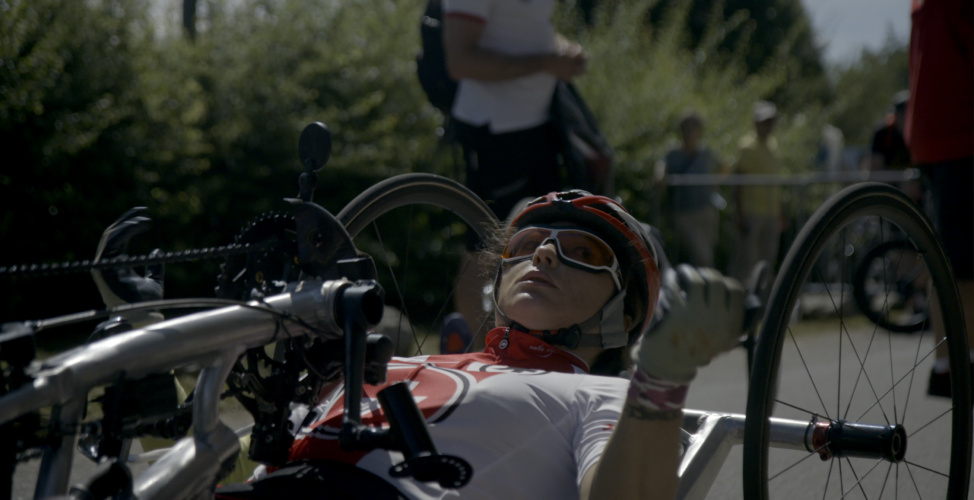